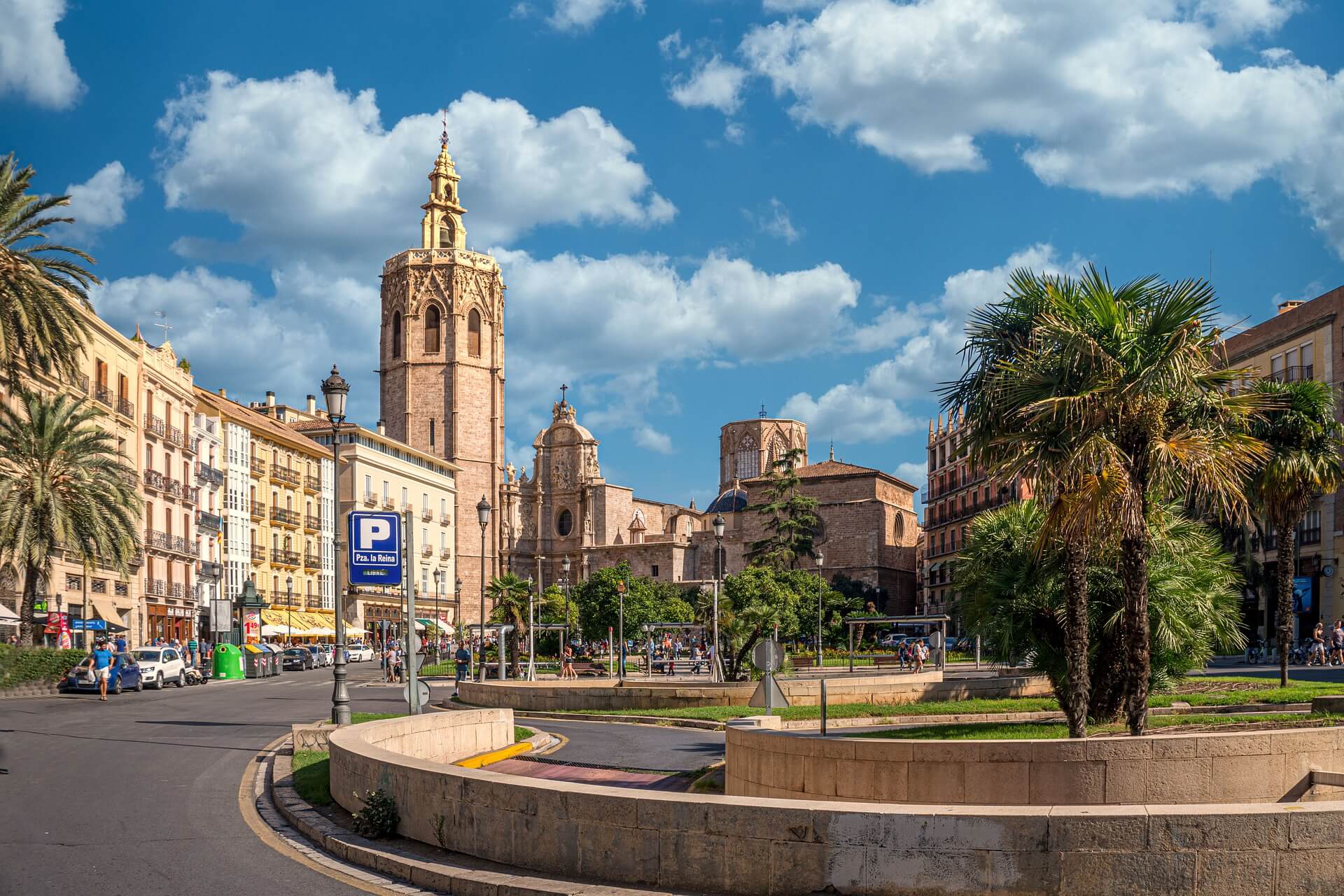 Valencia is now steadily making a name for itself as a growing tech ecosystem. With its excellent living standard, Mediterranean climate, affordable housing, and healthcare, Spain’s third-largest city is gaining more and more international attention.

Valencia came first in last year’s InternNations Expat City, ranking the best cities for expats to live in and first in the Quality of Urban Life Index.

With a population just under 1 million, Valencia has all the ingredients of a metropolis, yet it also appeals to those looking for a less crowded yet vibrant city.

“We are creating a city for experimentation, for startup development and the growth of ideas.” says Sandra Gómez, first Deputy Mayor of Valencia City Hall.

What differentiates Valencia from other emerging hubs is that tech talent is both easy to find and affordable – two factors especially important to startups.

Valencia has eight leading public and private universities with more than 100,000 students and 3,500 certified engineers graduating each year. The city has received an award for its talent attraction program from the European Commission.

In general, tech professionals move out of Valencia for two reasons – they are looking for opportunities in high-growth businesses located outside the city or cannot find enough opportunities in Valencia.

Currently, Valencia does not attract enough international talent, however as the city’s startup ecosystem grows and with the help of remote working, this will change.

What differentiates Valencia’s startup ecosystem from other Spanish cities like Madrid and Barcelona is its interconnectedness.

“You can see the new businesses mixing with the old ones and they are happy to share the knowledge that they have. This is one of the pillars of our ecosystem. “We are competitors in the market, but in the city we are friends.” says Javier Mateo García, Deputy Director of Entrepreneurship at Valencia Activa, a government administration supporting Valencia’s entrepreneurship community.

The city has 500 startups, 33 investment funds, 40 startup communities and 60 co-working spaces and an appetite for entrepreneurship. Statistics have shown that more than 100 new startups are created in Valencia every year.

“Our aim is to align all of Valencia’s stakeholders in order to create a common strategy, and establish the next steps to creating an international technology and innovation hub within the city.” says Javier Mateo García.

According to investors, Valencia is strong in travel, AI, cybersecurity, fintech, agritech, travel tech, biotech, sports tech and VR. Blockchain and cryptocurrency are areas yet to be developed and present an opportunity for new market entrants.

Valencia’s investment scene is still relatively small; however, it is growing. Most investors in Valencia are focused on seed funding. Family-owned companies, individual and institutional investors are now beginning to invest more heavily in tech.

The tech ecosystem is supported by private, non-profit initiatives and networks like BiGBAN and Startup Valencia. BiGBAN, for instance, is helping build and develop one of the most active and dynamic investor communities in Spain. Other important ecosystem builders include Angels Capital, Lanzadera, Social Nest and Biohub VLC.

Valencia Marina, which used to be an old harbour, has now been converted into an ample space for innovation and is now a meeting point for international and local entrepreneurs and founders.

Valencia is very well equipped to support emerging startups. Startups can benefit from a welcoming environment and government support and promotion.

Zeleros and Fivecomm are two emerging Valencia-based companies that have the potential to not only grow the tech ecosystem but also improve city life through innovation.

Zeleros is building Europe’s first hyperloop centre and has the vision of expanding the Trans-European Transport network by using a cost and energy-efficient hyperloop system for city to city travel. Hyperloop technology is cheaper, faster and more environmentally friendly than air travel; quicker and more affordable than high-speed rail. Zeleros has the potential to not only facilitate travel between cities but also help cities reach net-zero targets.

While Valencia can support emerging startups, its relatively underdeveloped ecosystem makes it difficult for the city to support startups in their growth stages.

The big investment firms do not currently have a presence in Valencia. High-growth companies usually move to bigger Spanish cities or abroad to find investors and talent that can help them scale. An excellent example of this is Flywire, one of Valencia’s leading tech companies that has moved headquarters to Boston.

Although Valencia’s startup ecosystem is growing, it can’t currently compete with bigger cities that simply offer more support to scaling businesses such as VCs, experienced engineers and business managers.

As the business ecosystem grows, this will change. For this growth to happen, more private-public sector collaboration is needed to help scale Valencia’s emerging industries and create a regulatory environment attractive to startups, scaleups, corporates, and ecosystem builders such as accelerators and incubators.

Companies are already starting to realise “the Valencia opportunity”.Just two years ago, the American company Groupon announced that it had chosen Valencia as the home to their new global operations centre.

The recent rise of remote work opportunities can also play to Valencia’s advantage. The city already has the right living conditions to attract and retain tech communities. Valencia needs more collaboration between the public and private sectors to grow its tech ecosystem and provide companies with the support to scale their operations.