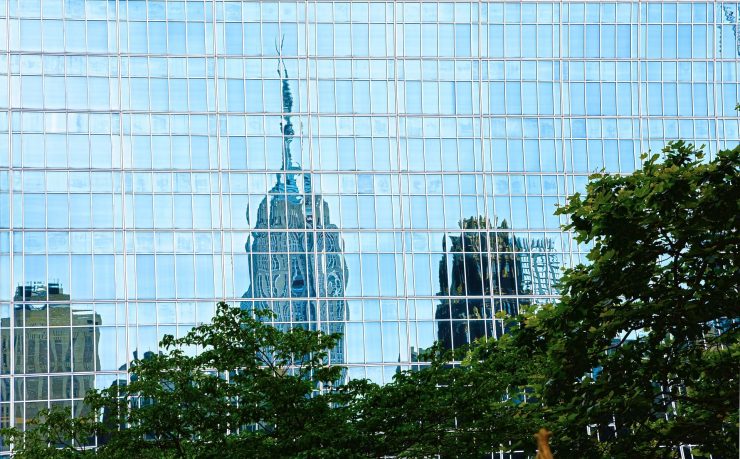 We are all working towards a shared future in which our cities are greener, smarter and more inclusive. Some are helping us move across cities; others are improving our quality of life by detecting air pollution. Others are helping protect the environment by supplying clean and renewable energy.

Every month we will share companies with inspiring missions that are making city life better. 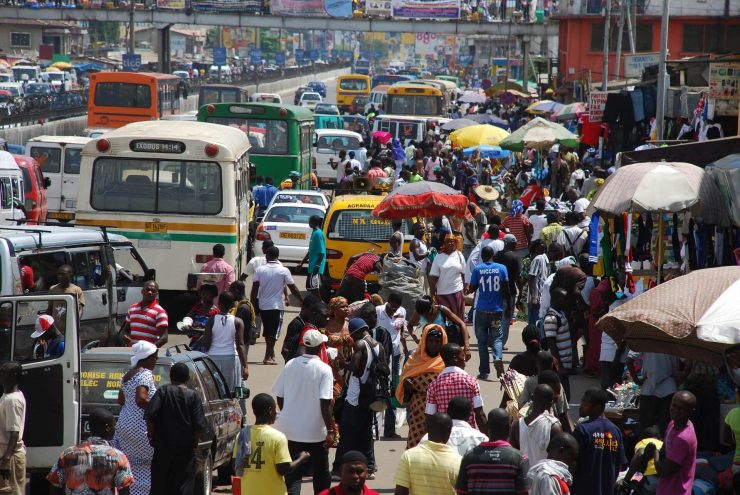 Denmark is the second happiest place in the world, the easiest country to do business in and one of the most digitised economies and societies in the EU.

The country’s small and integrated population is quick to adopt new technologies, making Denmark an ideal location for companies looking to develop and test new technologies before expanding internationally.

85% of Denmark’s population is online and actively using digital services. Less than 2% have never used the internet, and only 3 out of 10 lack digital skills. Denmark’s tech-savviness and robust IT infrastructure provide the country with a solid foundation for becoming a leading tech ecosystem.

Denmark has a global footprint in software development. Some of the most used programming languages like C++, TurboPascal and Visual Prolog have been developed by Danish researchers. In addition, many global software companies like Skype, Tradeshift and Unity have been created in Denmark. 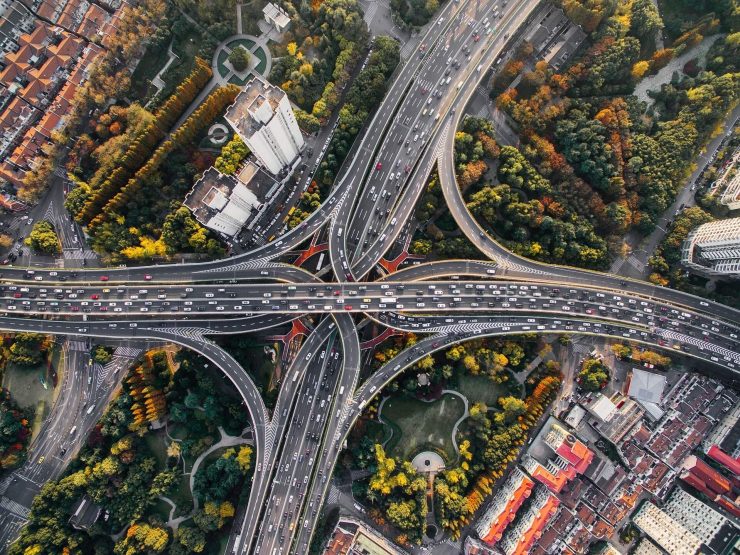 By 2030 more than 750 million people will live in megacities. City populations worldwide are growing, and so is the need for stable, sustainable transport systems.

Unreliable mobility ecosystems pose a risk to health and safety and exacerbate social inequality by limiting access to jobs, healthcare, and education.

For cities to become greener, smarter and more inclusive, pressing mobility challenges such as congestion, pollution and accessibility need to be addressed. To do so in a sustainable manner, city officials, innovators, entrepreneurs, corporations and SMEs need to come together and co-develop innovative solutions and policies. 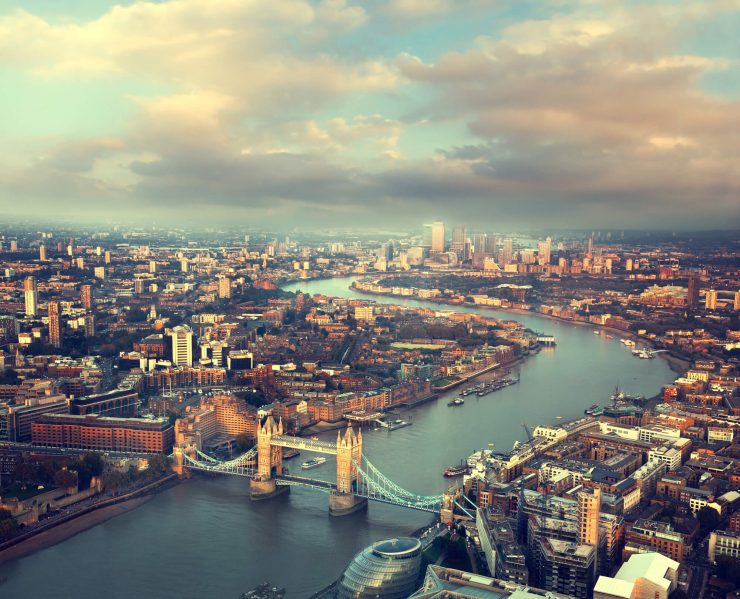 June 1, 2021 – Today, the Global Innovation Collaborative (GIC) announced the launch of its Creative Cities Challenge to speed economic recovery in the cultural and creative sectors as a result of the COVID-19 pandemic. The GIC is a partnership between the Cities of Berlin, London, New York City and Paris, along with Bloomberg Associates, Nitrous and Microsoft. The GIC is looking for long-term, sustainable and equitable solutions that will support these critical sectors rebound from the pandemic.